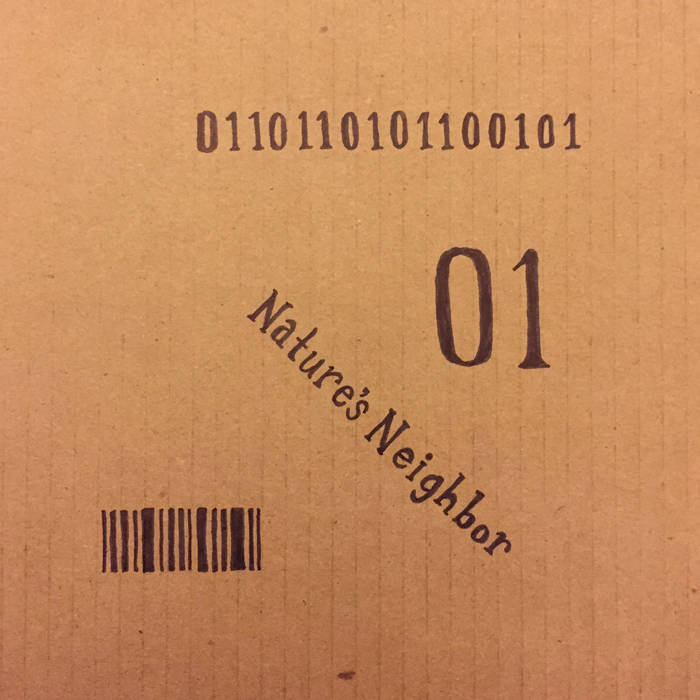 This 5 song EP is a condensed version of an album I started making in 2009. Right around the time that I moved to Chicago I was writing many songs on the piano for the first time. I was aware that my skills with the instrument were very low but it was quite exciting trying to write songs on a new instrument.

The original album had 15 songs and was recorded in a church as well as the house of a friend that also had a grand piano. However, upon its completion in early 2010 I did not release it online due to a complete loss of confidence. The fact I realized is that the majority of the songs on the album were just not good songs.

But there were a few gems buried in the muck and after many years of letting these songs collect dust I have decided to cut out all the fat and re-release it as a 5 song EP. Although the songs are far from great I feel that they deserve to be released because they are a starting point for something and I don't need to feel ashamed of where I started as a songwriter. All the songs that remain are the ones worth keeping. At least I think so anyway..

'01' is not actually my first album. Before I moved to Chicago I recorded and released my debut album under my own name. The album was released in July 2009 and serves as ground zero for me.