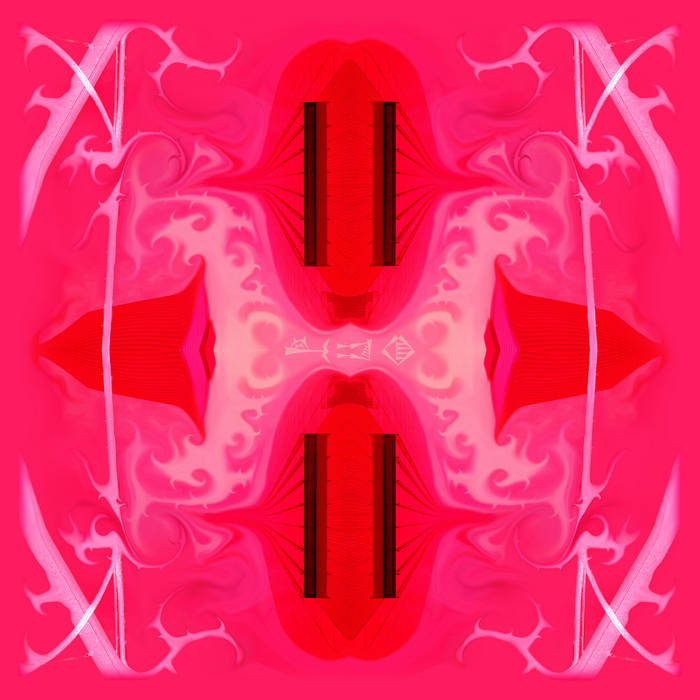 Dan Olson Definitely the best Nature's Neighbor release by a long shot. Ur is an album that rewards repeated listening. There is not a weak moment in the entire 43 minute runtime and the production is amazing. Favorite album of 2019. Favorite track: Gilgamesh.

"Both charmingly sprawling and acutely nuanced, the new ‘Ur’ LP features ten songs that reflect a myriad of influences, from straight-up indie rock, through prog, shoegaze, and bright(er) moments of exquisite prettiness. Like a journey stretching through brand new pastures, the whole thing manages to feel both alien but completely captivating, folding in on itself then suddenly expanding once more as the whole thing rolls on and on, through each climb and decline, through light and dark."

"There isn’t much out there in the world of popular music that could prepare you for Chicago collective Nature’s Neighbor, a band most closely related to free jazz, but to pin them to a singular sound would be a disservice and a bold faced fib. With touches of sultry R&B, spaced-out ambiance, detached jazz, and world music pop, every song is a different texture, a different taste of artistic exploration. If you’ve been waiting on something truly different, let Nature’s Neighbor be your guide."

Ur is our last album for the decade. It serves as a wave goodbye but also hopefully a doorway into new possibilities. Ur was initially inspired by a conversation with Seth Engel about trying to write songs by starting with the drums first and avoiding typical guitar based songwriting by using more synths and pianos. I also was very interested in recording an album at Pallet Sound in Bridgeport. Seth and I recorded this album at Pallet in 13 separate 10 hour sessions spread out between the months of February-August 2018. Mixing then began several months later and was finished around the end of that same year.

I was incredibly fortunate to have the pleasure of working with some new friends on this album. Most of them were introduced to me by Seth. All of these musicians have brought so much more life and richness into this album than I could have ever hoped to do on my own. Seeing each one of them in the studio working was a very exciting and educational experience for me and I was extremely impressed with how each one of them approached the recording process in a unique way.

This album is a new mixture of musicians and so the resulting sound is really quite different than anything we've put out previously. This time around Seth has definitely been more like a bandmate than simply the recording engineer and drummer. Him and I wrote nearly all of these songs together swapping instruments and bouncing ideas off of each other. Often times we would go into an all day recording session with basically no plan for what kind of music we were going to record that day.

Not all songs were written this way however. Sanzhi Pod City is an old song that I had written way back in the fall of 2012. I had tried and failed many times to record it over the years and I was happy to finally do a solid version of the song. I was also lucky that Pallet had a lovely Steinway baby grand piano available to play. Pallet Sound is a wonderful studio. I've never enjoyed the recording process quite as much as I did this time around.

Now that it is finally finished and we have come to the last year of this decade I can look back on everything leading up to this day and smile knowing that it was all necessary in order for us to bring you these 10 songs. I hope that you connect with and enjoy this album that for us was such a pleasure to make.