You Me and The People 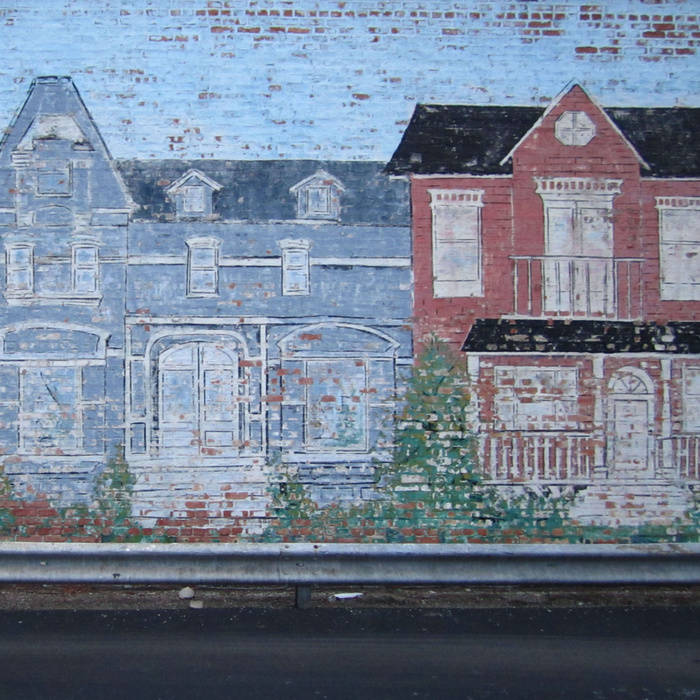 First conceived in the fall of 2010 and finally finished in the winter of 2011, YM&TP is NN’s first full length LP and at that time it was the most ambitious project I had ever taken on. The album was primarily written in a 4 story apartment building on Halsted St in Lincoln Park. At the time I was living with Mike Nardone and Daniel Lee and we occupied the top two floors with some other friends. Mike and Dan were a constant inspiration to me. They introduced me to countless bands that year and those influences made their way onto this album in a big way.

Song 1 and song 11 (the first and last tracks) were written on the same winter evening during a record breaking snow storm. The two songs were completely different in every way imaginable. However, we decided that we would bookend the album with these two tracks and the other tracks in between, that had yet to be written, would bridge this musical gap & hopefully make an eclectic and cohesive piece of music. One of the better acoustic numbers was conceived when Daniel walked into my bedroom one night with a guitar and a finger picking pattern he thought Mike & I might like. We ran with it and stayed up until the early hours of the morning honing the track down into a complete song.

This album also marks the first time I ever played/recorded music with my great friend and collaborator Terrill Mast who has since played on every consecutive NN release and is an integral part of the band’s sound. In this track, which was mostly improvised on the spot, you can hear two musicians getting a feel for each other.

YM&TP is quite significant to me because it marks the beginning of many ideas an concepts that we would continue to mine for years to come. It was also the first album I made that people actually liked.. So that was good too.

About two thirds of the way through the making of this album Mike Nardone and I took a trip to visit several countries in Europe. I recorded a little EP during the trip that include a few live songs from YM&TP along with many field recordings. I think it serves as a nice companion piece to YM&TP.