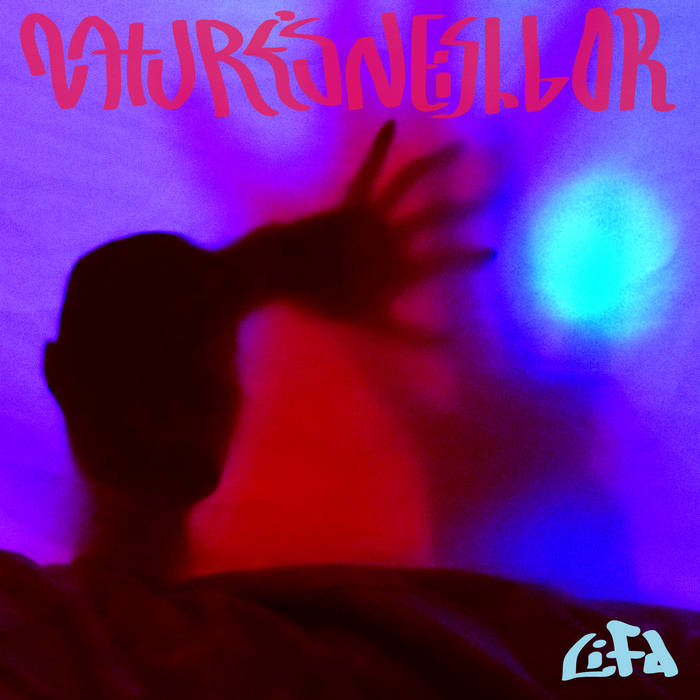 Mastered by Will Killingsworth
www.deadairstudios.com

2015’s Lifa is a hard album to write about mainly because it is more of a mixtape or compilation album than a normal studio release. All of these songs were not written during the same time period. There are recordings from as far back as 2011 on this album all the way up to November of 2014.

So this album spans the longest length of time compared to any of our other albums which were all pretty much made in roughly 9 moths.

Originally this album was created to be a new starting point after the end of my old “group” You Me and the People and was intended to be a debut album. A sort of compilation. Many songs from Lifa had originally appeared on previously released albums under the YM&TP name. It was only much later that the preceding 4 albums were re-released under the name Nature’s Neighbor with the songs on Lifa omitted to avoid confusion. I probably caused more confusion ultimately but oh well..

Anyway, after returning from my trip to Japan I began recording many songs with Seth at a practice space on the west side. He had much better equipment than anything I ever had access to before and all the songs with live drums were recorded there. Seth played a big part in the creation of this album.

In the Sumer of 2014 I got a message from Fino saying that she was coming back to Chicago with a mind to record some new songs with Seth and I. This was very exciting news for me and when she arrived in Chicago we quickly started writing new material. I called up Seth a few days later and luckily was able to book some recording time in a few different local studios. We had fresh material and were very excited to capitalize on this momentum and record the songs immediately. Fino sings in three different languages on this album and I think that her energy and talent really give this album a very unique edge.

This album also marks the last time Nagi and I would collaborate on a song. She wrote the lyrics to the final track and just before Fino arrived in Chicago in the summer of 2014 Nagi had moved out of our place in River city and back to Japan.

Upon its completion and release I got the feeling of having finally achieved something that I had always hoped to one day reach. I had found my sound. College was over and I was now entering a new stage of life with Cheer. It was the end of one era and the very beginning of the next chapter so to speak.

Even though this album was somewhat cobbled together using different recordings from many different eras of my old band it still was the first album I had ever put together that I felt fully captured the sound and ideas I had always imagined ever since moving to Chicago.